Bowmar set to be the first to market with CitraPeak in its all-new Pre 2.0

This coming Friday, Bowmar Nutrition is releasing the all-new version of its stimulant powered pre-workout simply named ‘Pre’. The brand will be adding stock of the supplement to its website at precisely noon Eastern Time with 20 full-serving tubs priced at $37.99. It is going to be available in a Blackberry flavor as well as a taste that’s not on the current Pre’s menu.

To get fans and followers ready for the arrival of what is being referred to as Pre 2.0, Bowmar Nutrition has shared the entire formula behind the pre-workout. It comes with a lot of the same ingredients as the previous version as well as some new additions, but still with the same kind of experience in mind aiming to increase energy, focus, pumps, and performance.

For improved pumps and performance, Bowmar Nutrition’s new Pre comes with 6g of pure citrulline as opposed to 6g of citrulline malates like its predecessor, 2g of taurine, and 3g of betaine. Fans of the original will notice that beta-alanine is no longer in the mix, so you won’t be getting any of its signature pins and needles this time around.

To further help with pumps, Bowmar Nutrition has thrown in an ingredient it is first to market with named CitraPeak, dosed at 200mg in each full-serving. CitraPeak is from Prinova and is a clinically studied blend of glucosyl hesperidin and citrus sinensis extract. The ingredient aims to support nitric oxide and increase blood flow, leading to better muscle pumps.

As for the energy and focus side of the pre-workout, Bowmar Nutrition has packed a few more ingredients, including a slightly lighter caffeine blend providing 250mg per full-serving. Its other features are 30mg of theobromine, 125mg of theanine, 600mcg of alpha yohimbine, 100mg of citrus aurantium, 1.5g of tyrosine, and 300mg each of green tea, alpha-GPC, and choline.

Once again, Bowmar Nutrition is officially launching its all-new Pre 2.0 this Friday through its website at bowmarnutrition.com. Like all good sequels and follow up supplements, Pre 2.0 is replacing the previous version, so if for whatever reason you want to hold on to the original, you’ll want to get in and grab it now. 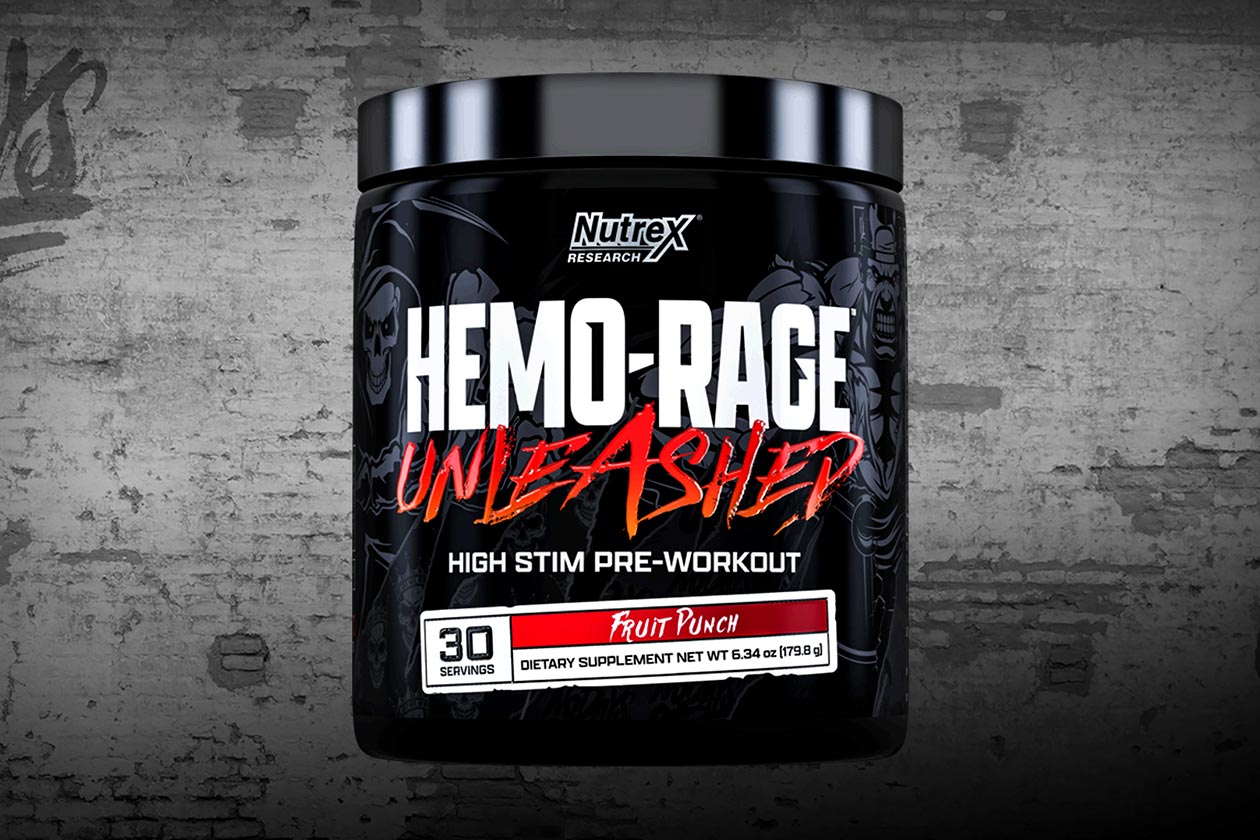 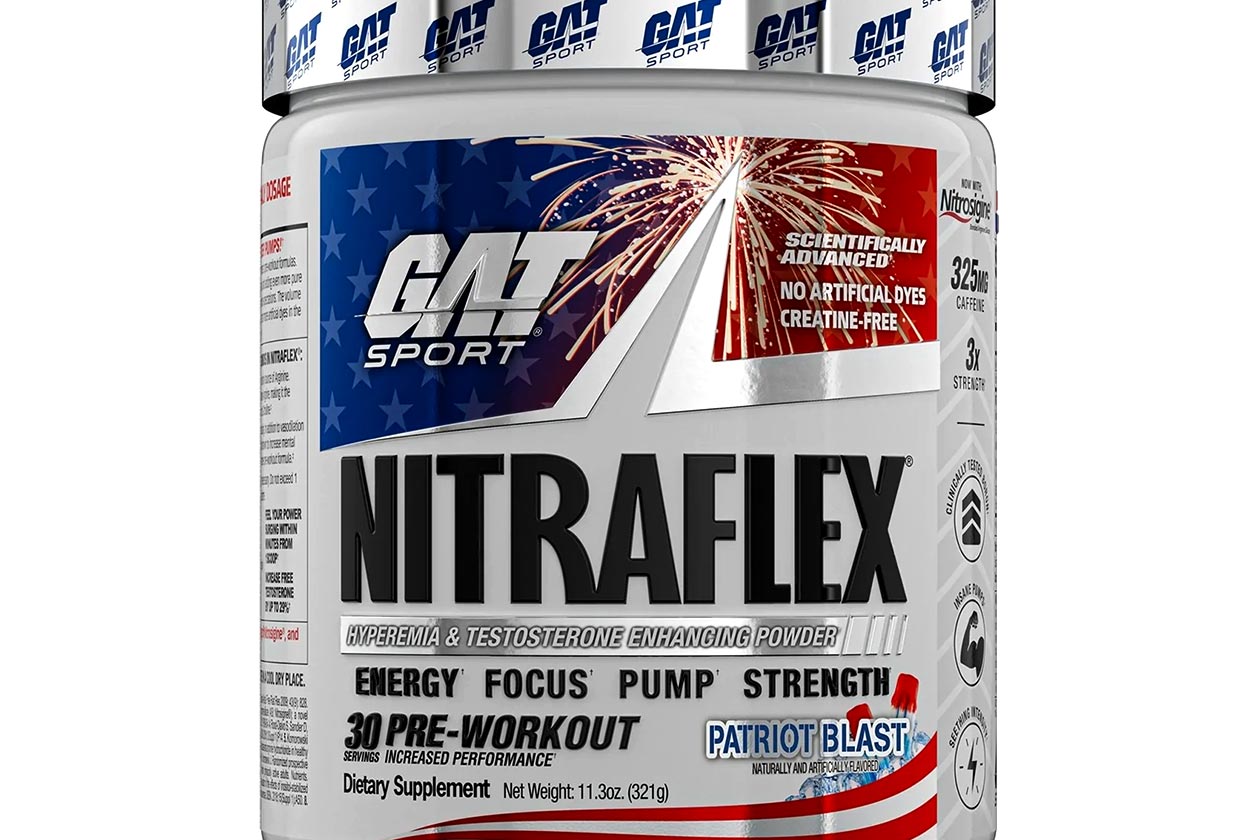