The team at BEAM, who is an all-new brand set to hit the market next week on Wednesday, kindly set us a tub of its plant-based protein powder 100% Vegan Protein. Like most companies entering a competitive category, BEAM promises this to be one of, if not the best tasting vegan-friendly protein powders out there, which is something we’ve heard many times before.

Vegan Protein from BEAM is made with a unique blend of protein sources including pea, pumpkin seed, and mung bean protein, with the mung bean being what makes it so different. It also comes with Aquamin algae trace minerals, and thanks to its inclusion of Smooth Protein branded sources and Clean Cream, it has a smooth and creamy consistency.

We got our hands on the Blueberry Muffin flavor of BEAM’s 100% Vegan Protein, which does get its taste across relatively well. It’s not a strong hit of blueberry, it’s actually on par with its title, featuring the strength of blueberry in a blueberry muffin. It’s a subtle fruity taste that isn’t overly sweet but is noticeable, although it is the base that it’s on top of that makes it so great.

As nice as the flavor of the Blueberry Muffin Vegan Protein is, it is the creaminess, consistency, and aftertaste that makes this product the new leader of the category. BEAM has managed to create a vegan protein base that feels far more like a thick blueberry smoothie than your typical, grainy, earthy, and sometimes bitter plant-based protein powder.

There is no aftertaste on BEAM’s Vegan Protein, nor is there any plant-type flavor throughout. It does have a slight graininess to it; however, without any off-putting tastes, you won’t mind it. As mentioned, the blueberry taste is light, although, on top of that incredible neutral base, it stands alone as a flavor that you can easily enjoy and really does feel like a blueberry smoothie.

In the past couple of years, there have been two plant-based, vegan-friendly protein powders that have stood out above the rest with Ghost Vegan and Nutrex’s Plant Protein. We’ve regarded the former as the leader since it became available, but now we have to pass the crown on to BEAM and its upcoming 100% Vegan Protein, which has just taken things up a notch.

As touched on above, it isn’t so much the actual taste of BEAM’s Blueberry Muffin Vegan Protein, but the fact that there is no off-putting flavors you have to ignore, like other competitors. It is a moderate blueberry taste, sitting on a creamy, wholesome base, with almost nothing making it feel like a vegan protein powder outside of that slight graininess and that there is no milky background flavor. 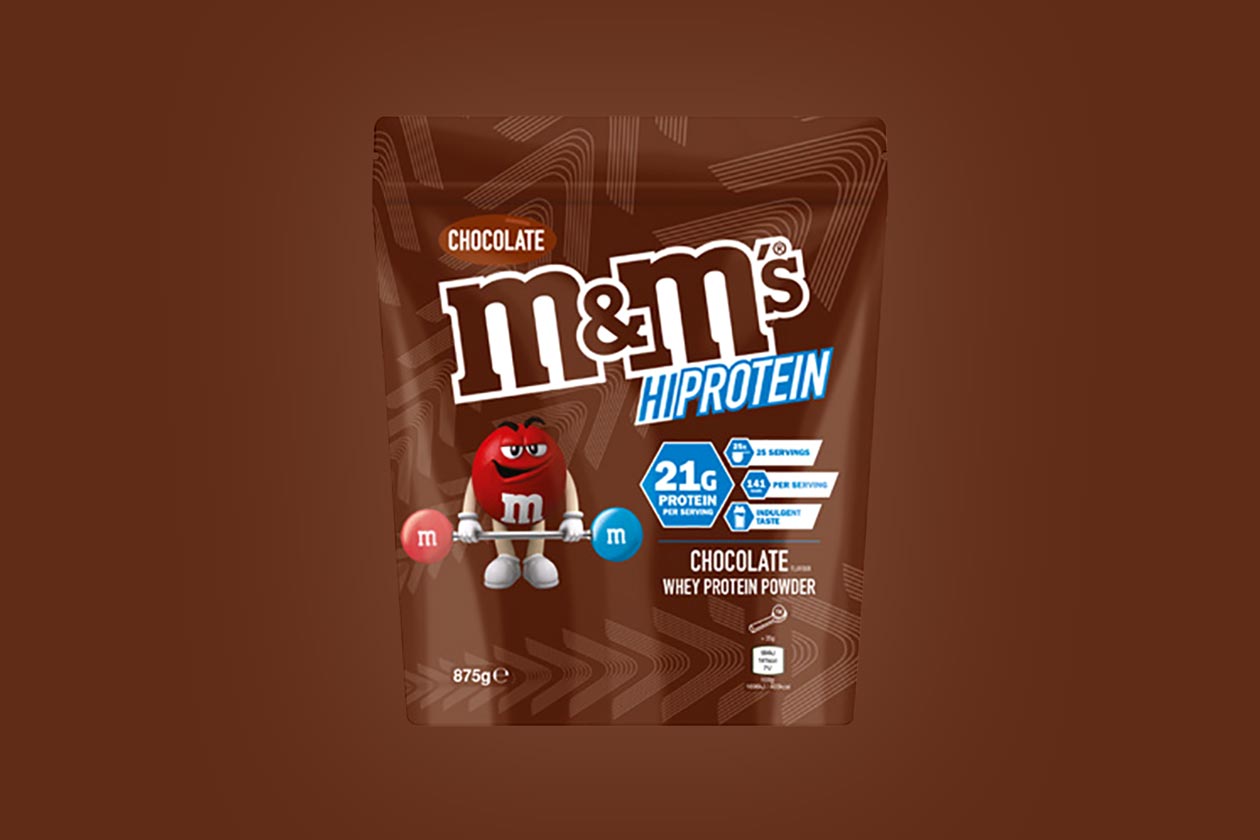